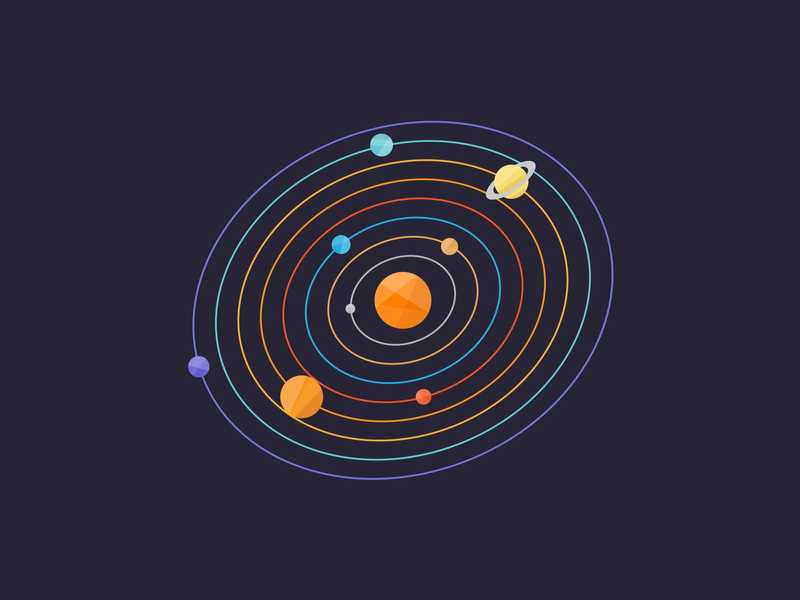 In this post, I am going to share how to calculate the orbits and positions of celestial bodies that I learned while developing a solar system simulation with JavaScript.

Actually, I was not a good student in mathematics, so I will try to explain mathematical theories about this as easily as possible for other people like me.

Of course, you can search Google for a way to calculate the orbit or get a planet’s position. However, to understand this, you need to know about basic astronomy terms.

My friend said that we already learned about these terms when we were the first grade of high school. but unfortunately I could not remember these things…

So I decided I would study again from the beginning and started google hard.

Before looking at the Kepler 6 elements, let’s take a look at some simple terms used in astrophysics.

Kepler said, all orbits of planets are ellipse. That means that every orbit has 2 focal points.

If the orbit is a parabolic orbit, aphelion is infinite, there will be only one perihelion on the orbit.

It means an imaginary sphere with a random radius around the observer. 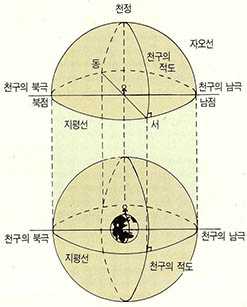 The equator of the planet is projected onto the ecliptic. In the celestial sphere in the image above, the vertical line corresponds to thecelestial equator.

The orbital surface of the planet is projected onto the ecliptic. The Earth’s ecliptic is tilted from the equator by about the Earth’s axis of rotation (23.5 degrees.

Right ascension is measured in the direction that the star moves along the equator of the celestial sphere based on the vernal equinox point, and the unit is hours and minutes (1 hour is 15 degrees).

For reference, the vernal equinox on the celestial sphere has both the right ascension and declination being 0.

Ecliptic longitude and ecliptic latitude are the same concept as the right ascension and declination, but the reference plane is the ecliptic plane, not the equatorial plane of the planet.

Now, let’s look at the Kepler 6 element that determines the shape, size, and direction of the orbit. 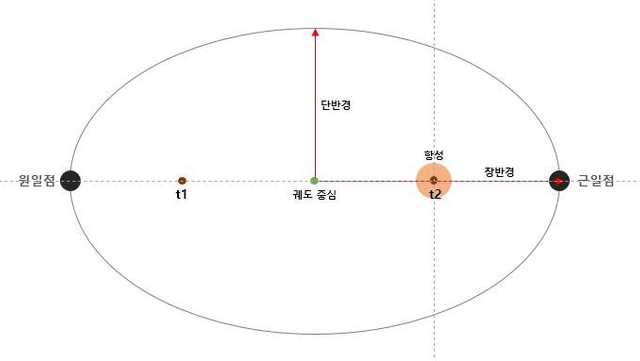 Since the orbit of a planet is elliptical, it is defined as a semi-major axis and a semi-minor axis, not a radius.

The difference between these and the aphelion and the perihelion is that the point of measurement is the center of the orbit, not the star. 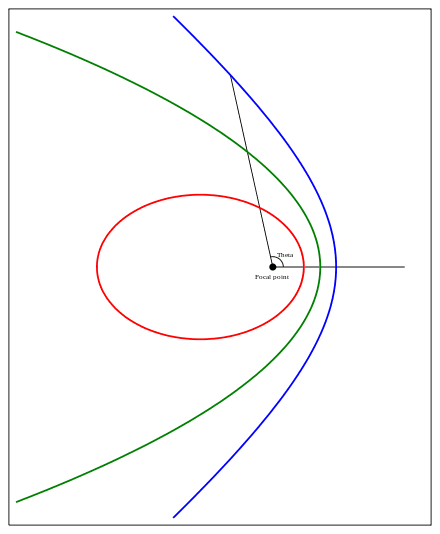 Eccentricity is the value of how distorted the ellipse is. In general, the eccentricity e is defined as follows.

In the above definition, a is semi-major axis and b is semi-minor axis. However, the eccentricity used in the Kepler orbit is slightly different.

The solution of this formula, e, is called the orbit eccentricity.

In the above definition, E is the total orbital energy, L is the angular momentum, mred​ is the converted mass, and α is the coefficient of the central force of the inverse square law.

The inverse square law means that a magnitude of a force is inversely proportional to the square of a distance. In this case, “force” means gravity. 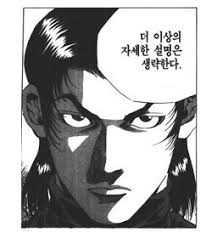 The eccentricity of the Kepler orbit can be expressed in the following four forms.

The eccentricity of the Earth’s orbit is about 0.0167, which is almost circular. Mercury, which has the highest eccentricity of all the solar system planets, has a value of 0.2056, which causes Mercury to receive twice as much solar radiation when in perihelion as in aphelion.

In fact, Pluto, who had an eccentricity of ‘0.248’, was the boss of this district, but as you all know, this poor friend was expelled from the solar system.(adios…)

Comets have a wide variety of eccentricities. Periodic comets usually have values from 0.2 to 0.7, but comets orbiting very distorted have an eccentricity close to 1.

For example, Halley comet has an eccentricity of ‘0.967’, and its orbit is so distorted that it takes 76 years to orbit once. And Halley Comet’s next approach is 2061.

It is the slope between the star’s ecliptic plane and the orbit. If the Inclination exceeds 90, this means that the object is orbiting in the opposite direction to the object with Inclination 0~90.

It means the right ascension to the point where the orbit crosses the ecliptic plane of the planet as the orbit passes from south(-) to north(+).

The angle from the perihelion to the ascending node determines the direction of the ellipse in the orbital plane. In other words, it means the declination from ascending node to perihelion.

The time at which the planet passed the perihelion of orbit.

I will try to make orbit of some planets with coding in next post.